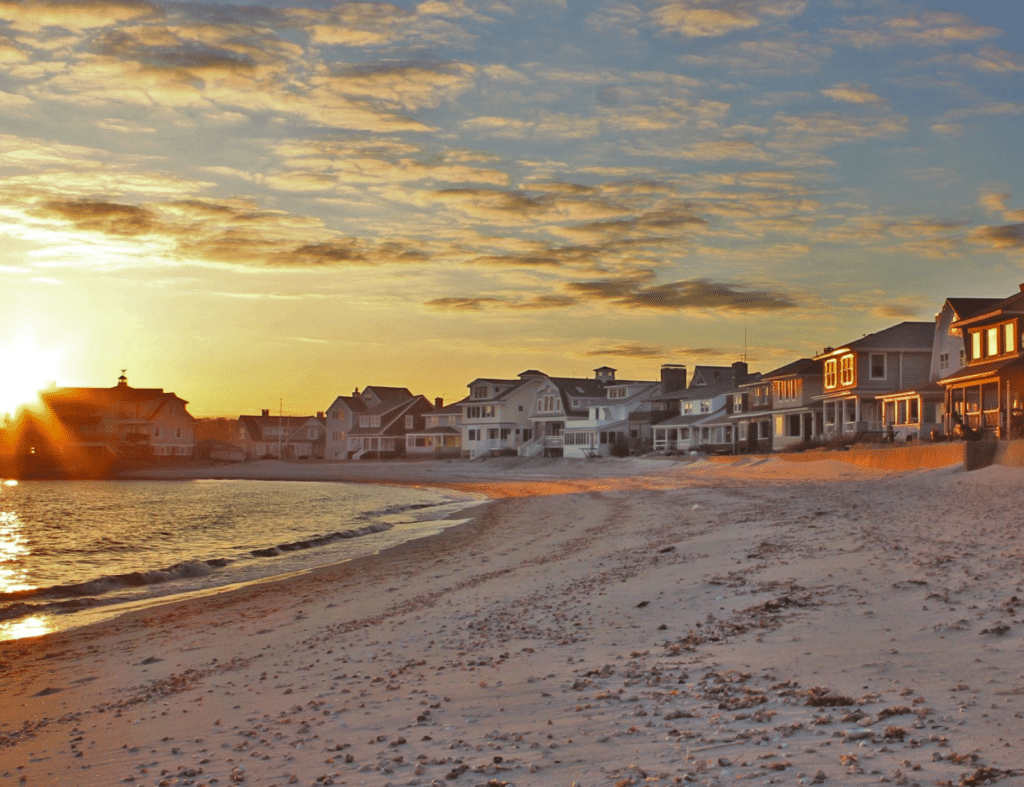 East Haven is a town in New London County, Connecticut located on the Thames River. It is the home of General Dynamics Electric Boat, which is the major contractor for submarine work for the United States Navy. The Naval Submarine Base New London is located in East Haven, and the pharmaceutical company Pfizer is also a major employer. Avery Point in East Haven is home to a regional campus of the University of Connecticut. The population was 40,115 at the 2010 census.